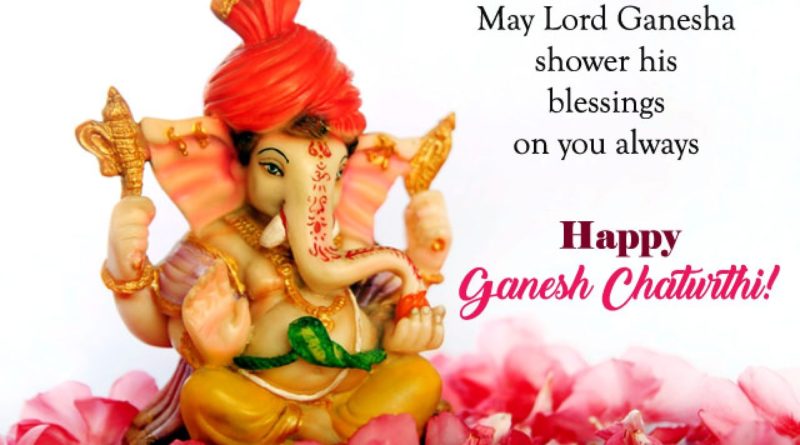 On the Chaturthi of the Hindu calendar in August or September, the statue of Ganesha is enshrined in each house in Gali mohallas. Before the statue sits, all the people sing loudly with dancing. The statue of Ganesha Ji is arranged with Shri Ganesh Ji’s aarti. Then the worship of Ganesh Ji is worshipped every morning for 10 days. All people participate in this worship. See More International Literacy Day

On this day, colorful lights are put on big squares of the city, and lights are lit on every side. The children’s form of Ganesh Ji is very much liked by the children, hence the children are also called Bal Ganesha. This festival is mainly celebrated in the state of Maharashtra although currently Ganesh Utsav is celebrated in all the states of India. This festival is organized every year and the idol of Ganesha is brought to the house.

It is believed that when the idol of Ganesha is brought home, happiness and prosperity come into the house and when after 10 days Ganesh Ji’s idol is taken for immersion, then it is believed that Ganesha takes all the miseries of the house with him. The Ganesh festival concludes in 11 days, on this day a Bhandara is organized for the devotees, in which all people take food, after which the last aarti of Ganesh Ji is performed.

If you want to celebrate all festivals on time so download Blank Calendar and schedule your all work.

One of the popular places in Mumbai city. This is in a special way in Prabhadevi’s huge Siddhivinayak temple situated in the south Mumbai neighborhood, which is dedicated to Lord Ganesha. Devotees come in a large number of devotees to join the prayer during the temple and respect God during festivals.

In addition, around 10,000 statues of Lord Ganesha have been displayed at various places across the city. The procession and immersion of the idols on the last day are epic! In this article, you get beautiful wishes templates, images, pictures, and quotes. Easy to download and share on social sites. Facebook, Whatsapp, Twitter, Tumblr, and Pinterest where you want to send. and celebrate the beautiful day with your friends and family.